Let’s explore Canada ! The first part of my journey is about exploring Nova Scotia! My green Paradise!

Finaly i am back in Canada after 6 month – This time i start my experience in Halifax.

After 8 hours flight i arrived in Halifax where i stayed the night  at: The Prince George Hotel to get some sleep. 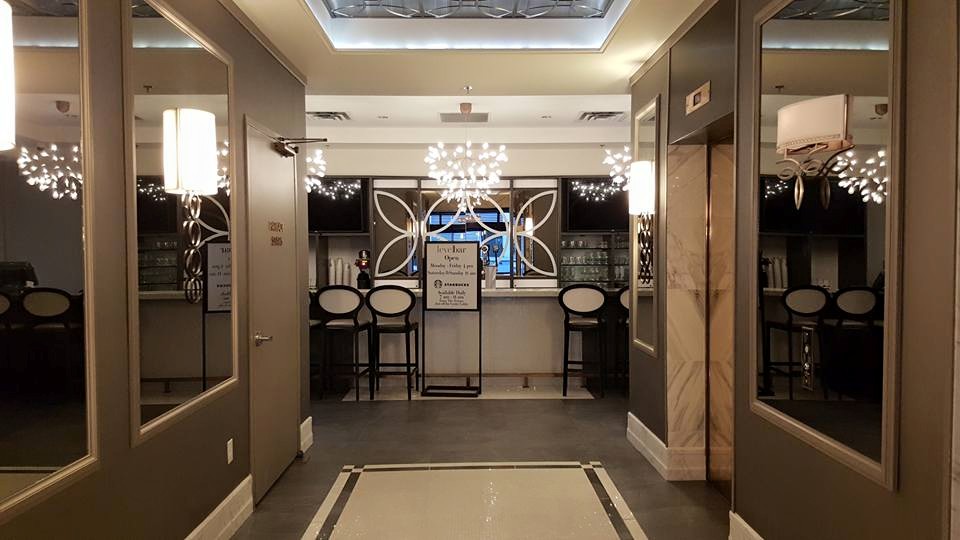 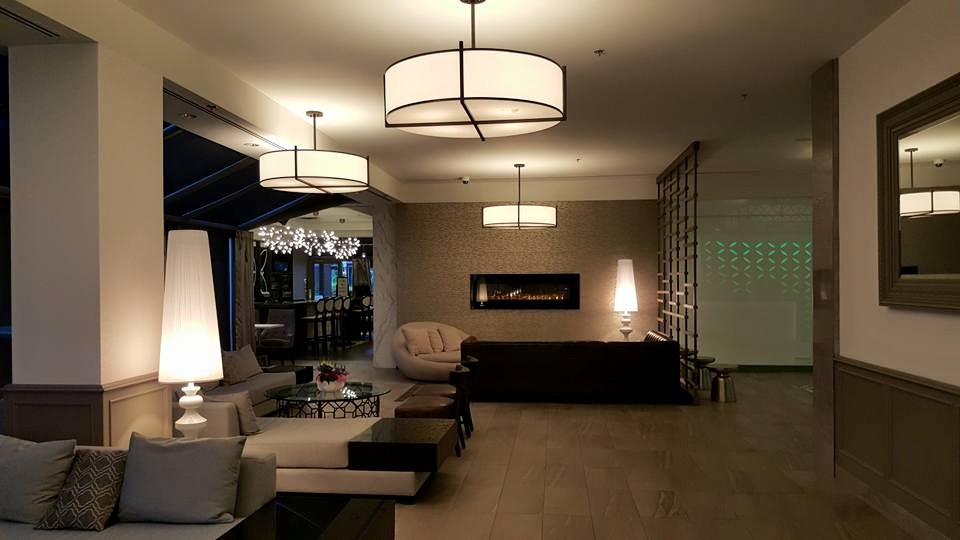 I started early in the morning exploring the Waterfront of Halifax.

This  first morning i went to catch the sunrise at the harbour at about 6am.

I was very happy to get those great colors. It was very peacefull and calm

Now i was ready for the journey in Nova Scotia. First stop was at the village of Peggy’s Cove, where the graceful lighthouse sits high upon the smooth wave-worn granite of the coast. 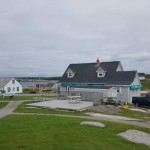 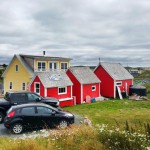 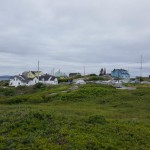 Next stop on my way was the seafaring town of Lunenburg, where the colourful waterfront, narrow streets and captivating architecture radiate the flavor of the town’s rum running and ship building heritage.

I checked in a very cosy Hotel: The Mariner King 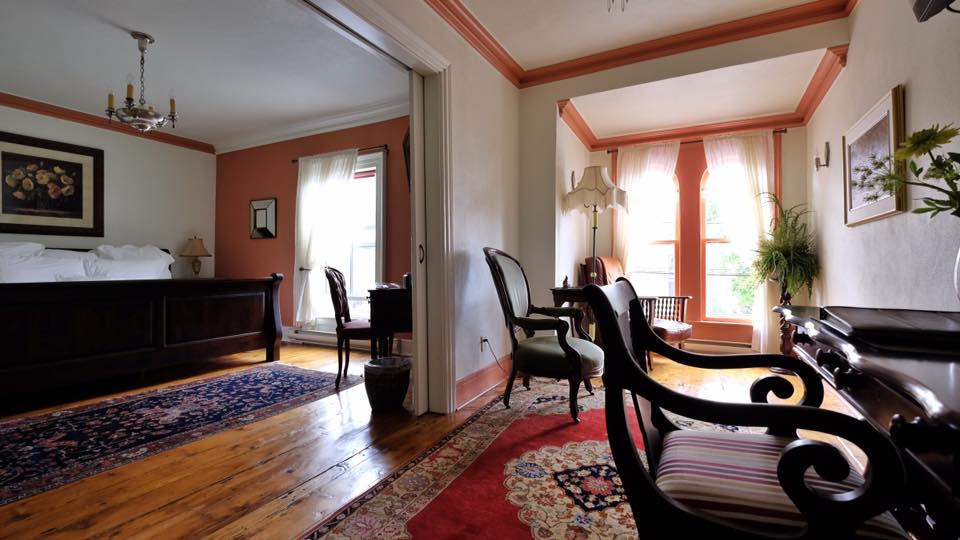 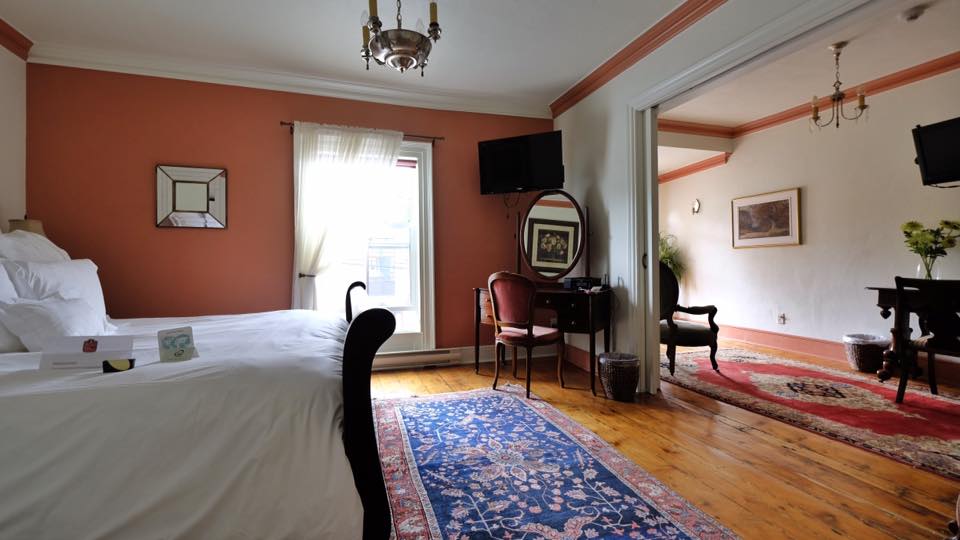 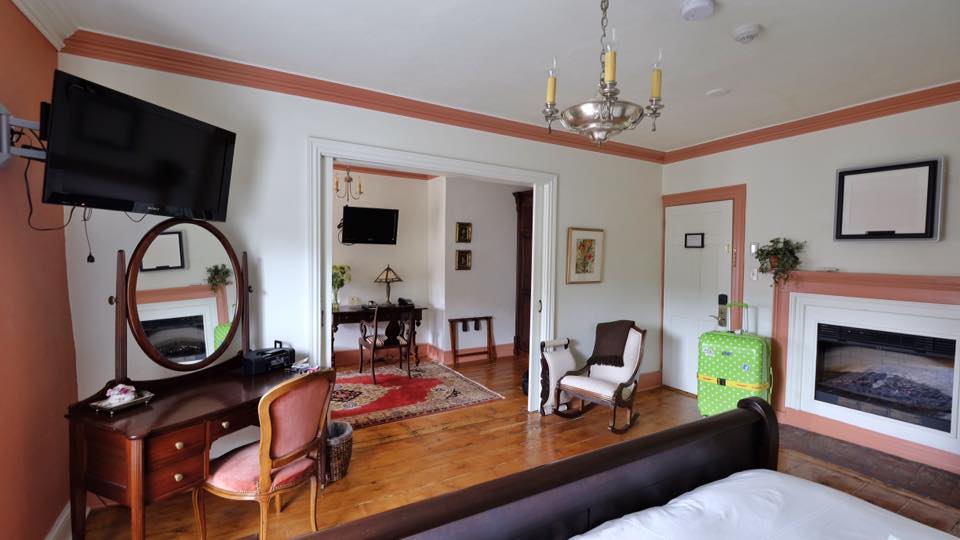 I had a sunny day to explore the town and found a pirate festival at the waterfront this day. 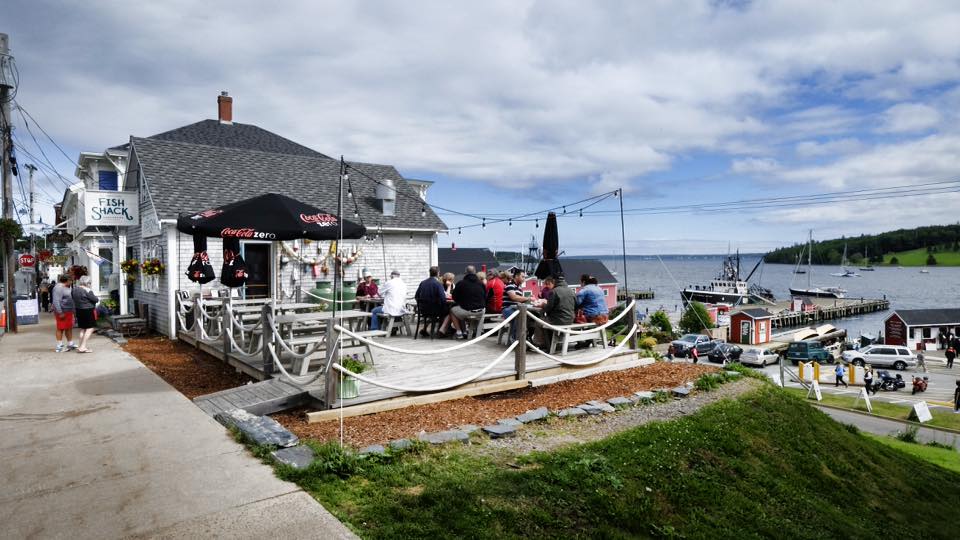 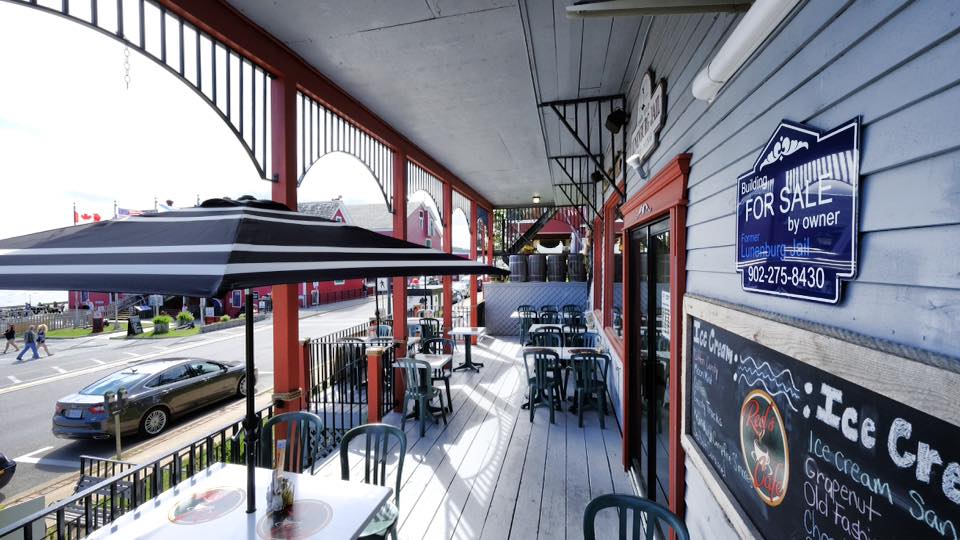 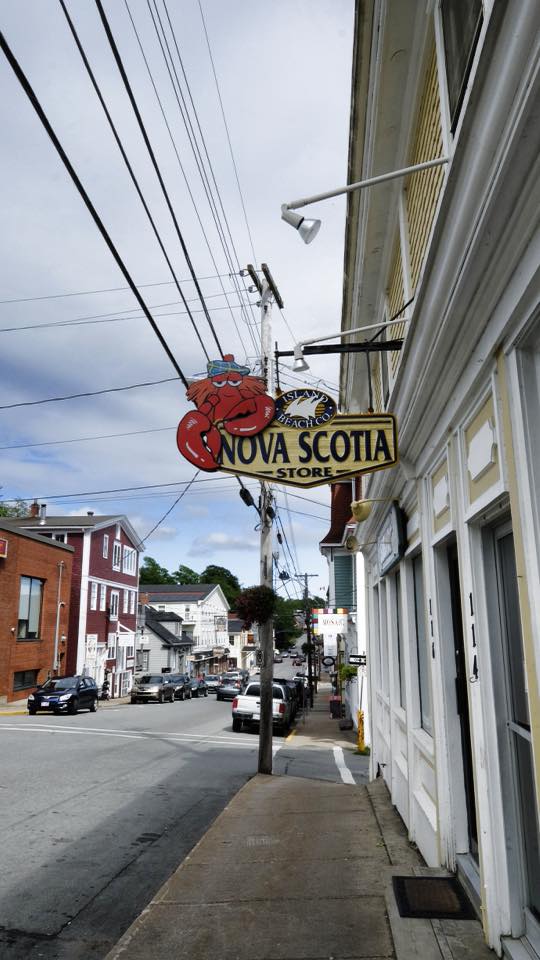 In the evening i enjoyed a fantastic Dinner at: Fleur de Sel Restaurant & Maison. When you sit down to for a meal at Fleur De Sel, you will be treated to an array of tastes, aromas and beautifully presented dishes. 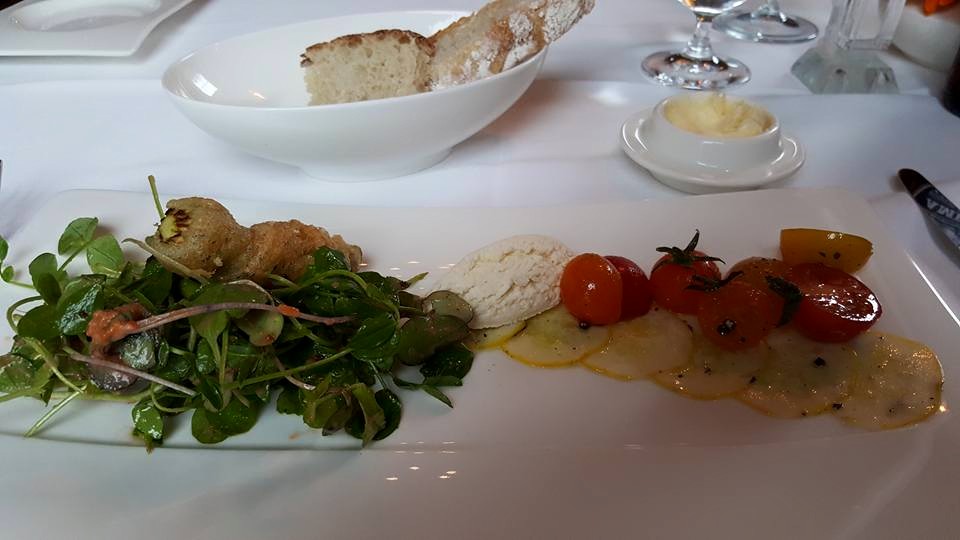 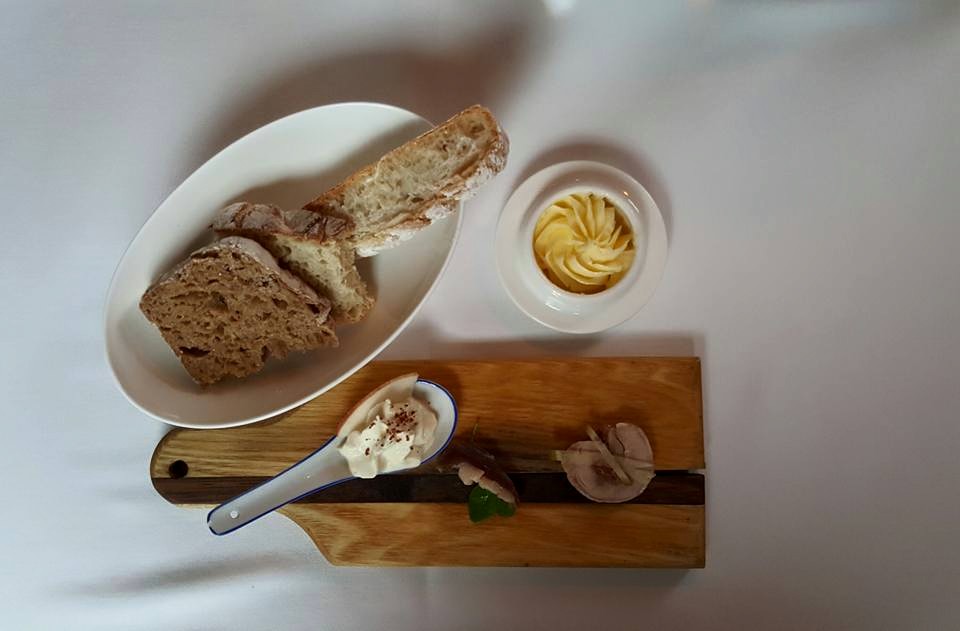 Cape Breton Island is often referred to as Nova Scotia’s masterpiece. If you’ve never been there, it should be on your bucket list. Join me on this whirlwind adventure and you’ll soon understand why…

Finally i arrived at my next stop: The Sunset Island Resort which is situated at Margaree Harbour.

It was time to explore Cape Breton Island of course early in the morning to catch the sunrise.

I was driving around Inverness and stopped almost every minute as i was fascinated by the coast view. On Instagram i called Nova Scotia “The Green Paradise”, and it’s true.

Cape Breton Island in the morning

Next Day i went “kind of” hiking in the Cape Breton Highland National Park. Walking the Skyrail for about 1 hour leads you to this view:

It’s a pretty walk through thick boreal forest. Bald eagles soar overhead. Spot the large antlers of the 1000 resident moose roaming the park, turning the landscape into a savannah-like setting. On the final boardwalk, you’ll descend 300 gentle steps to where the ocean plunges 400 metres (1300 feet) below

Sou can travel this magnificent highway carved to the Park  into the edge of ancient highlands where seals splash below you and moose wander alongside and you’ll understand where all the acclaim comes from. I promise you, you will love the view every second.

Cape Breton is really special: Alexander Graham Bell said it best: “I have traveled around the globe. I have seen the Canadian and American Rockies, the Andes and the Alps, and the Highlands of Scotland, but for simple beauty Cape Breton outrivals them all.”

I was the last day in Nova Scotia and a very special experience was waiting after the breakfast in the Donwstreet Coffee Company: 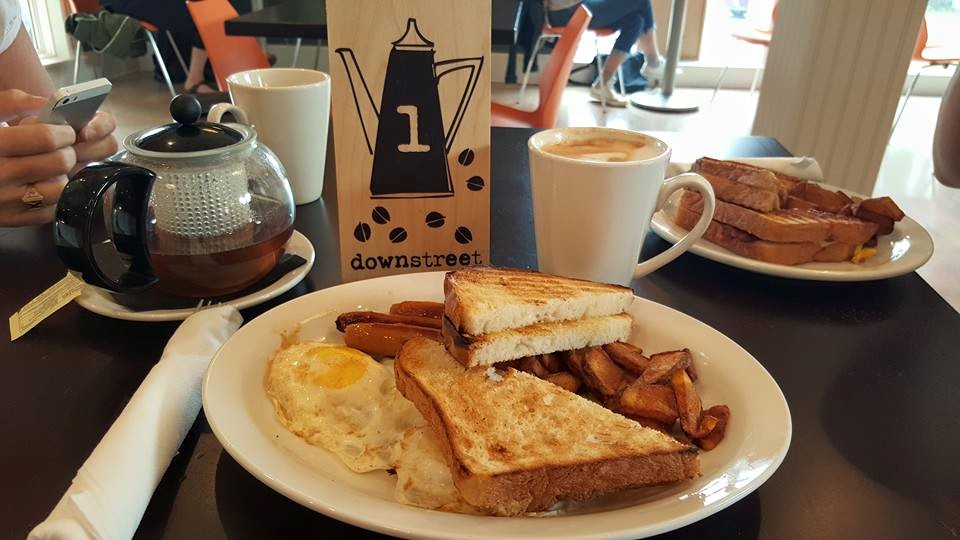 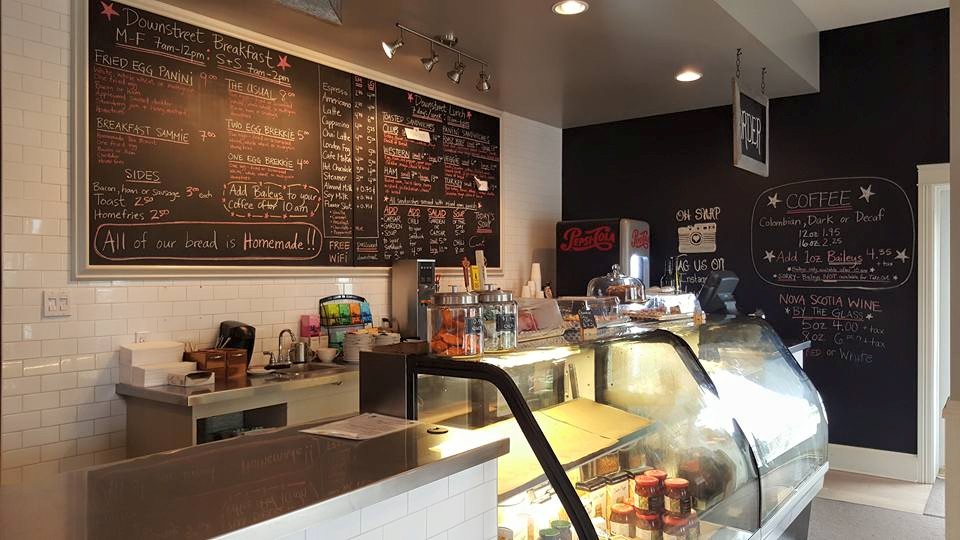 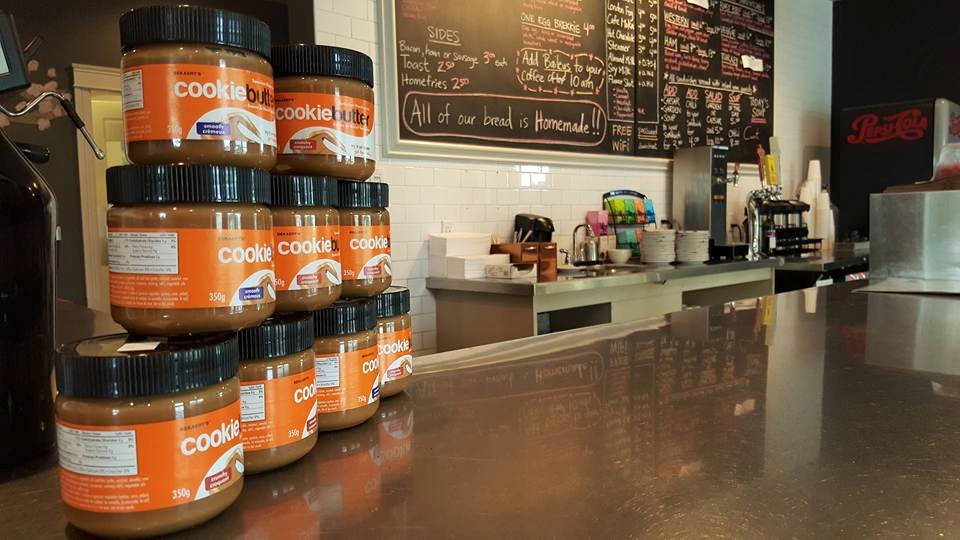 Before the special experience could go on i had some time left to explore :Pictou County: 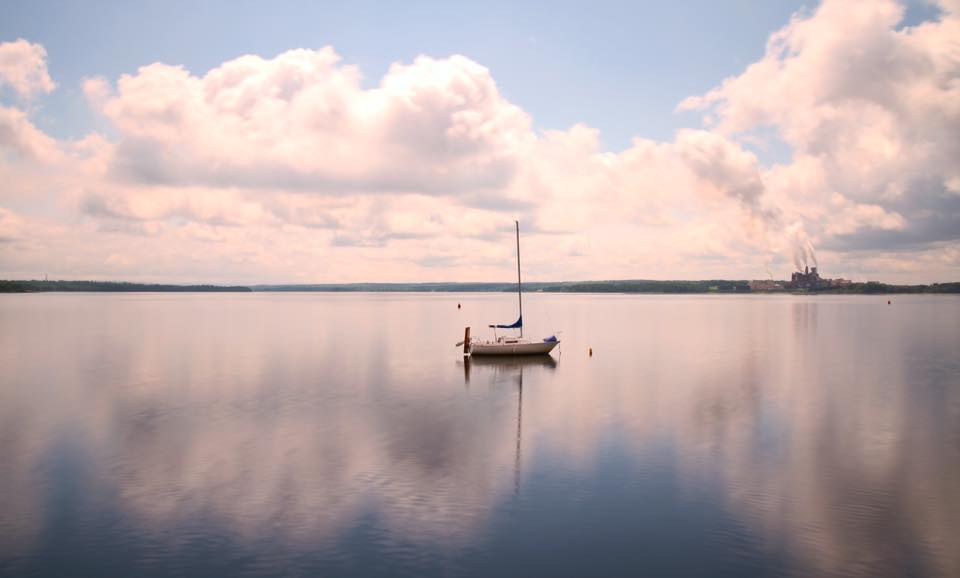 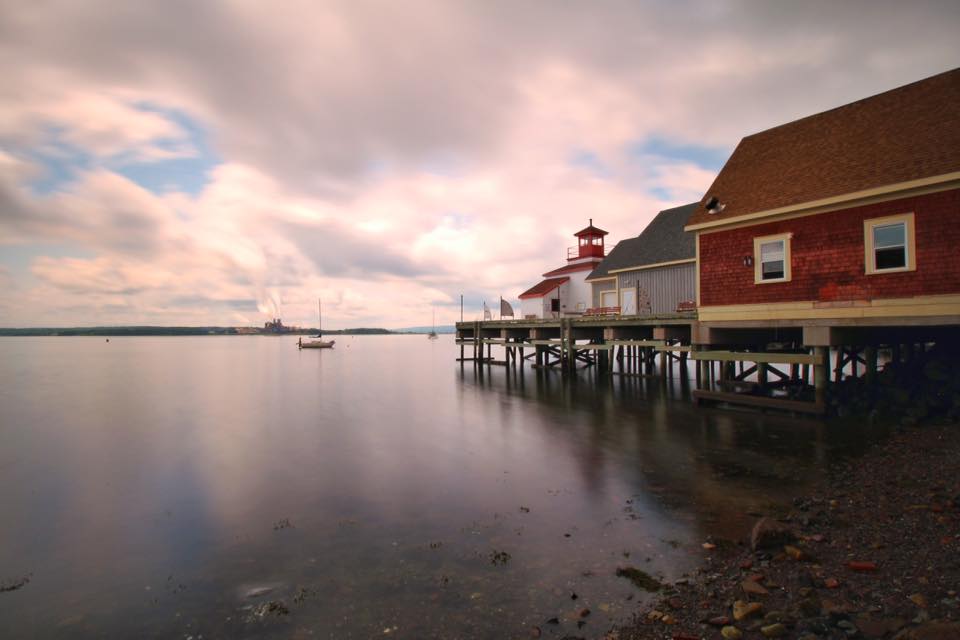 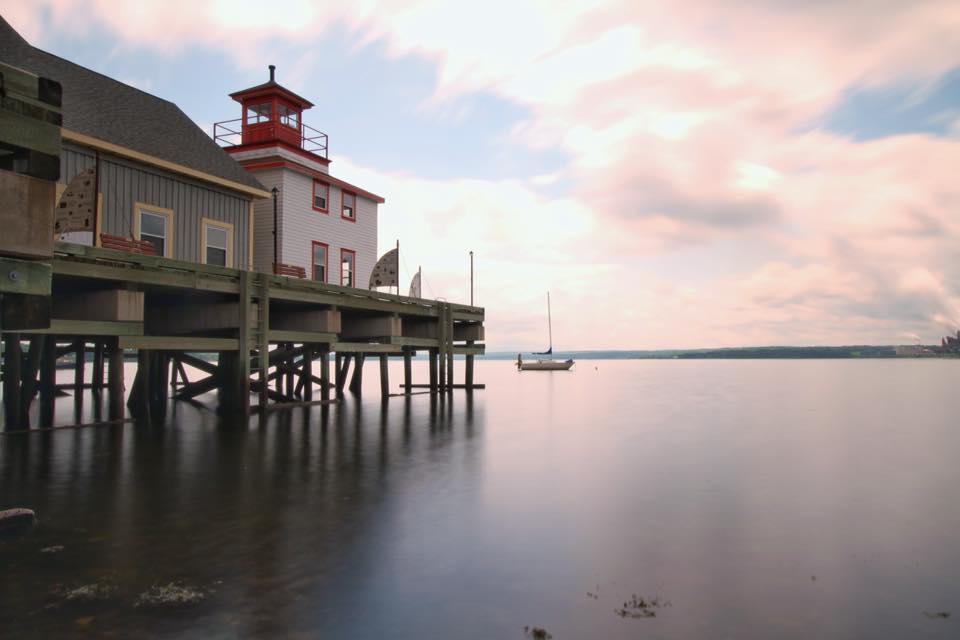 That small city was full of colors and i was impressed by the beauty that i almost forgot about my exciting meeting in few minutes 🙂 Ok, it’s time to go!

Cape Breton is recognized globally as producing some of the world’s best lobster, thats why i was lucky to have a personalized cooking glass with The Kilted Chef for lunch.

The Kilted Chef – Alain & me

It was the first time for me preparing a Lobster Lunch & eating them too , but i had fun with that guys (am not sure if they had)

I am hooked on Lobster – Thanks to Alain for the picture! https://www.facebook.com/thekiltedchef

The look bit dangerous 🙂 And its easy to prepare them after you know how to do it.

Cooking on the Farm wit Alain was a hands-on culinary experience i will never forget. 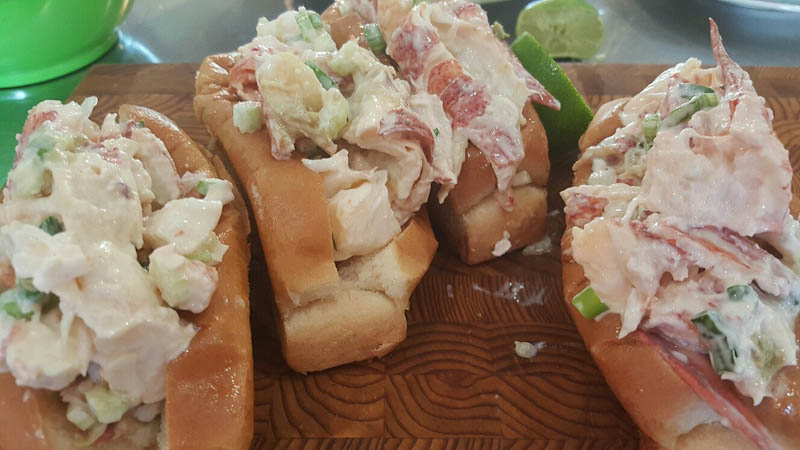 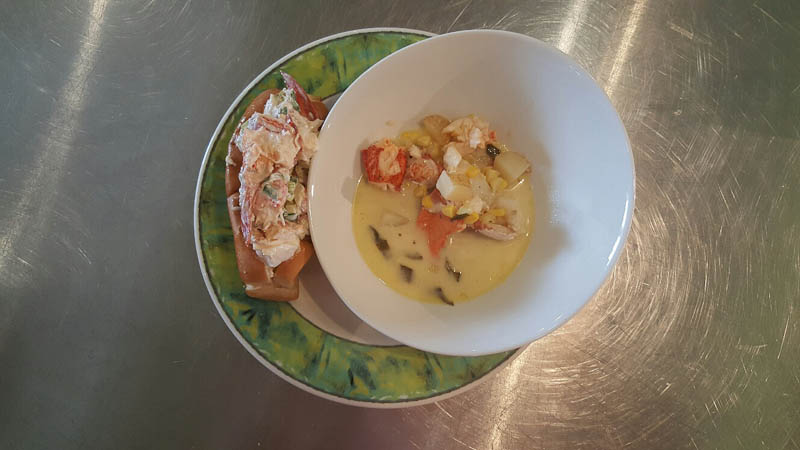 At the end of the class, i enjoyed the meal i have made paired with a Lobster Ceasar Drink!

Not a bad way to end the experience in Nova Scotia. If you are interested in some really awesome tasty recipes  – just head over to : THE KILTED CHEF’s Website

I want to say thank you to dear Licia Elder from the Nova Scotia Tourism, who guided me the days and showed me the beauty of that Island being very patient and lovely (thanks also for the fantastic food places we have been:-) )

Thanks for the first part with amazing impressions to:

My journey with “Canada Keep Exploring” is not over now – stay tuned for the second part of my big experience as i am leaving to catch the 45 minutes ferry ride..